Cancer in children with Fanconi anaemia and ataxia telangiectatica 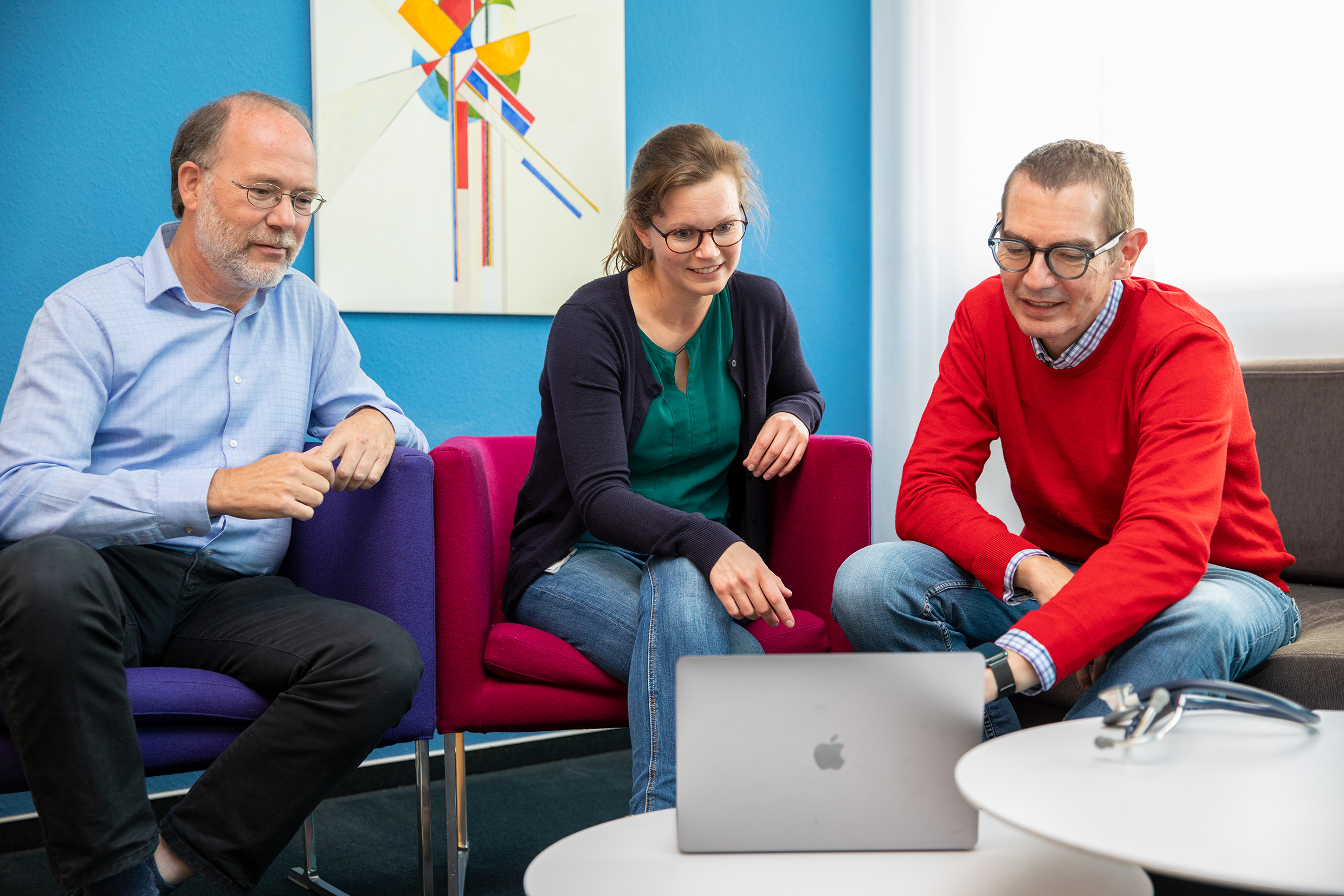 Fanconi anaemia (FA) and ataxia teleangiectatica (AT) belong to the so-called cancer predisposition syndromes. These are congenital diseases that favour the development of cancer. FA and AT are caused by genetic changes and the resulting faulty processes in DNA repair. FA is characterised by an increased risk of bone marrow failure and the development of leukaemias and tumours. AT manifests itself in early childhood through neurological symptoms with increasing loss of muscle control and balance disorders, but also through immunodeficiency and an increased risk of leukaemia and lymphoma.

"Based on our results, the risk of developing cancer before the age of 18 is 11 per cent in children with FA and 14 per cent in children with AT. Compared to the general population, this corresponds to a 39- and 56-fold increased risk, respectively," explains Christina Dutzmann, doctor at the Clinic for Paediatric Haematology and Oncology at the MHH. Never before has the cancer risk of these cancer predisposition syndromes been assessed in a population-based cohort. "The study results thus provide a robust and comprehensive data set for counselling and care of families with FA and AT" said Professor Christian Peter Kratz, Director of the Department of Paediatric Haematology and Oncology, Head of the Centre for Rare Diseases and Head of Prevention/Predisposition at the Comprehensive Cancer Center (CCC) Hannover of MHH.

In total, data from 581 affected individuals diagnosed between the years 1973 and 2020 by reference laboratories for DNA repair disorders in Würzburg (FA and AT) and Hannover (AT) were analysed. The researchers identified 421 patients with FA and 160 with AT. With the help of an encryption algorithm to pseudonymise the data, a comparison with the childhood cancer registry in Mainz, where almost all childhood cancer cases in Germany have been reported since 1980, was possible while preserving the personal data. Among the 421 persons affected with FA, 33 developed cancer in childhood, especially so-called myeloid neoplasms, i.e. malignant diseases of the bone marrow. Among 160 people affected with AT, 19 developed cancer in childhood, mostly non-Hodgkin's and Hodgkin's lymphomas and leukaemias.

The research results were published in the renowned journal "Journal of Clinical Oncology" under the title "Cancer in Children With Fanconi Anemia and Ataxia-Telangiectasia - A Nationwide Register-Based Cohort Study in Germany". The study was supported by the Federal Ministry of Education and Research (BMBF), the German Childhood Cancer Foundation (DKS), the German Research Foundation (DFG), the Gerdes Foundation and the Schroeder-Kurth Fund.

The original paper can be found here

Information on cancer predisposition syndromes can be found at www.krebs-praedisposition.de