Research for the weakest

Cluster of Excellence RESIST led by the MHH receives funding of one million euros from the "Niedersächsisches Vorab". 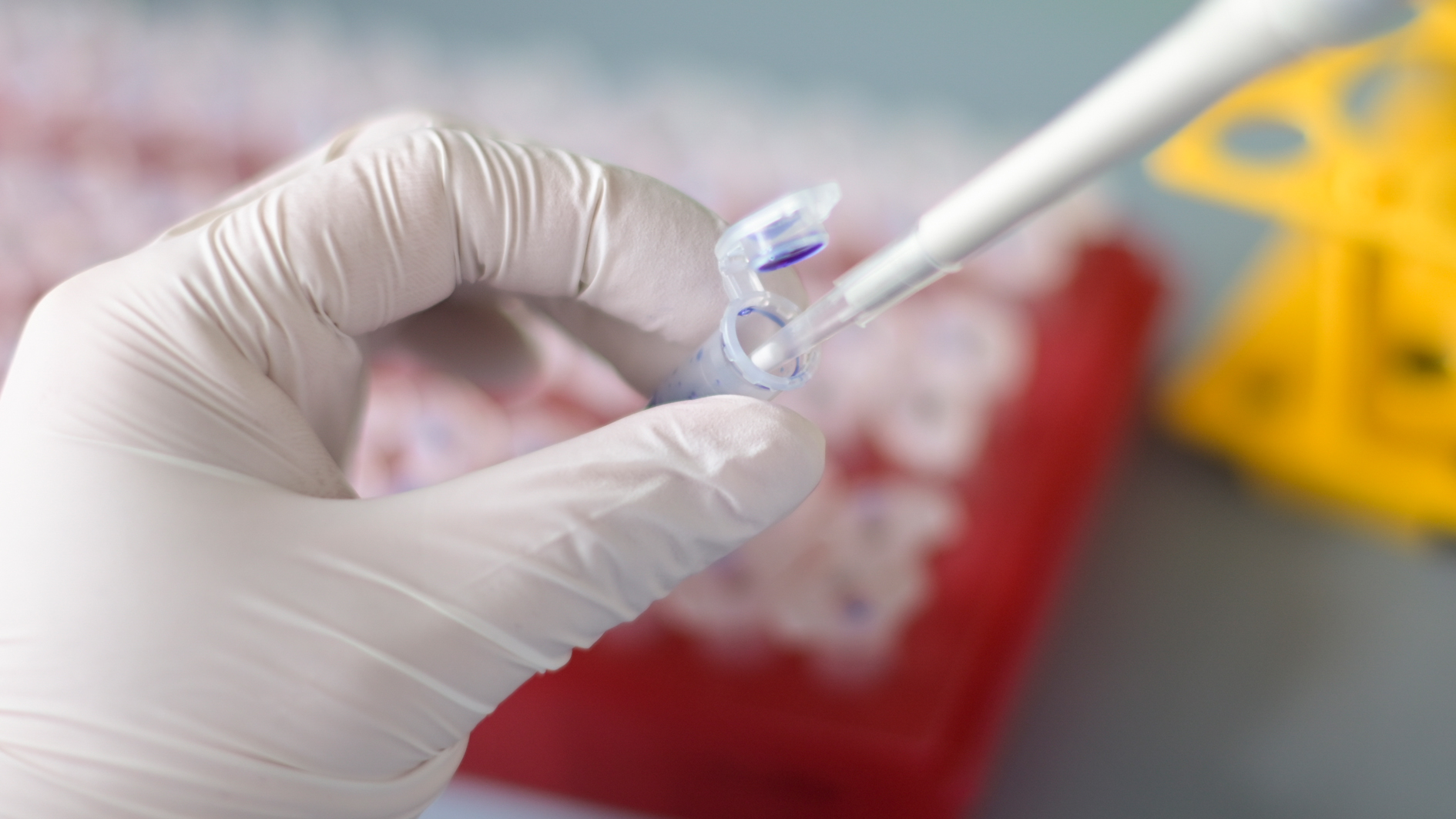 Just like SARS-CoV-2, other pathogens can also be very dangerous for some people. In order to better protect those susceptible to infections from viruses and bacteria, more than 50 research teams are working together under the leadership of the Hannover Medical School (MHH) in the RESIST Cluster of Excellence.  The Volkswagen Foundation and the state of Lower Saxony are now supporting RESIST with one million euros from the "Niedersächsisches Vorab". Four RESIST professors will use the funding for their research. "We are very pleased about the additional substantial support of the four RESIST W2 professors newly appointed in 2020, who enrich, support and complement our research areas with their expertise," says RESIST spokesperson Professor Dr Thomas Schulz.

These projects are supported

Why do some premature babies die from infections? What roles do infections and intestinal bacteria in early childhood play in lifelong susceptibility to infection? Professor Dr. Sarina Ravens is investigating these questions at the MHH Institute of Immunology. The scientist is focusing on certain white blood cells of the immune system (B and T cells). She is also researching in another RESIST project why herpes viruses can become very dangerous for some people.

Professor Dr. Sabrina Schreiner is dedicated to adenoviruses, which can cause conjunctivitis, gastrointestinal problems or pneumonia. These viruses are particularly dangerous for people with a weakened immune system. But they can also trigger pneumonia in healthy people, which can be fatal. In order to find new starting points for the development of drugs and vaccines, Professor Schreiner at the MHH Institute of Virology is investigating how the virus multiplies in the cell.

Professor Dr Nico Lachmann's work also revolves around pneumonia: he is researching certain immune cells that can eliminate bacteria and viruses - the so-called macrophages. His goal is that lung infections can be cured with the help of phagocytes grown from human stem cells in the laboratory. Professor Lachmann works in the MHH Clinic for Paediatric Pneumology, Allergology and Neonatology.

We now know from SARS-CoV-2 that mutations can change the properties of viruses. But this is also the case with bacteria. The influence that mutations have on the pathogenic effect of bacteria and on their resistance to antibiotics - that is what Professor Dr. Marco Galardini is researching at the Institute for Molecular Bacteriology of the TWINCORE - Centre for Experimental and Clinical Infection Research. His goal is to use bioinformatics and molecular biology to predict how the differences in the genetic material of the pathogens will develop.

The RESIST Cluster of Excellence

The goal of RESIST is to better protect people who are particularly susceptible, such as newborns, the elderly and the immunocompromised, from infections with viruses and bacteria through improved prevention, diagnosis and therapy. The Cluster of Excellence, led by the Hannover Medical School (MHH), consists of physicians and basic researchers; there are about 50 teams from six institutions. RESIST spokesperson is Professor Dr Thomas Schulz, head of the MHH Institute of Virology. RESIST is funded by the German Research Foundation (DFG) from 2019 to 2025 with a total of around 32 million euros.