Cardiovascular and pulmonary diseases are closely linked. Researchers at the MHH now want to demonstrate the molecular mechanisms and investigate the influence of age-related changes in the heart, lungs and immune system. 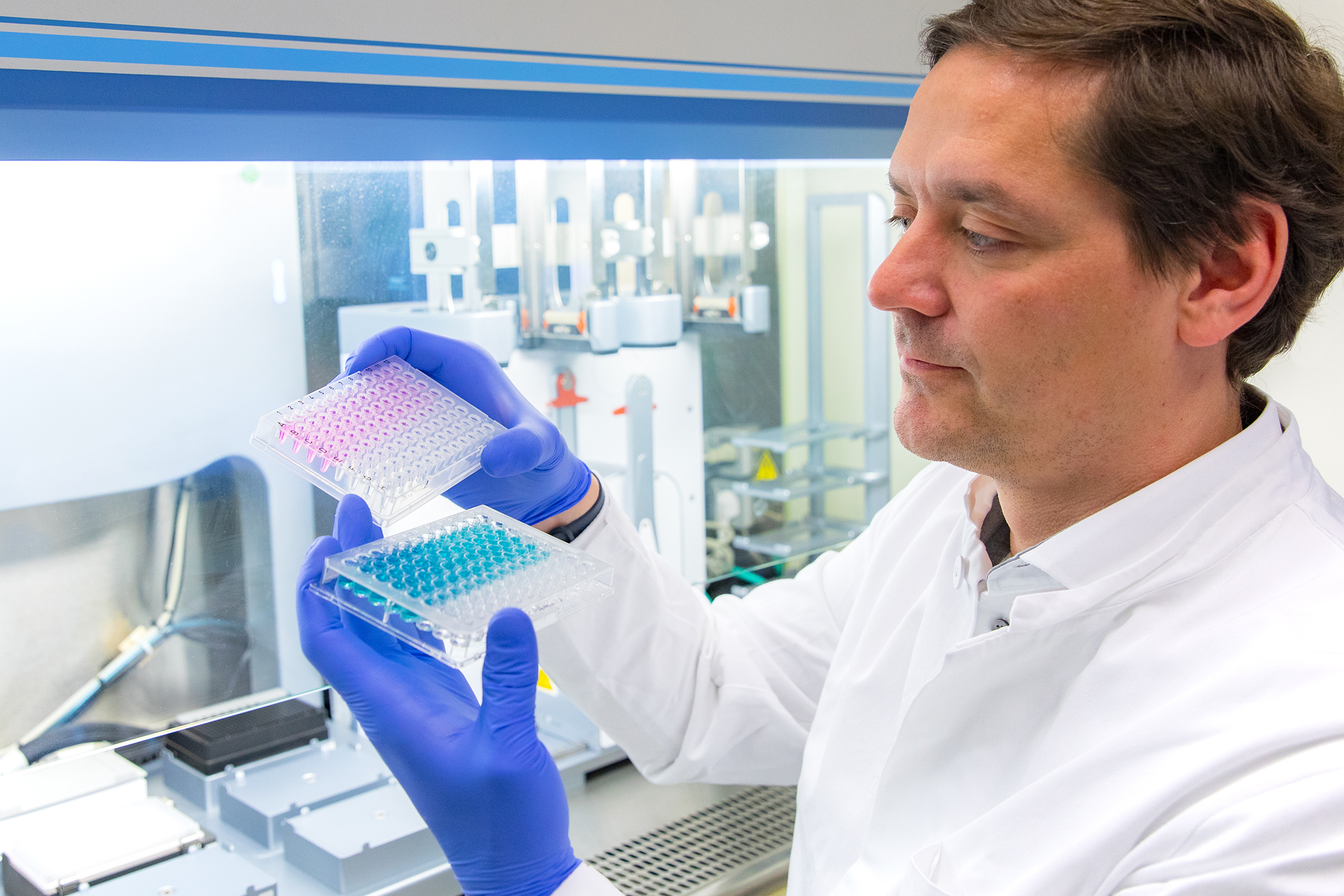 Cardiovascular diseases and diseases of the lower respiratory tract are among the most common causes of death, especially in older people. Epidemiological studies examining the incidence and distribution of diseases demonstrate a close link between cardiovascular and pulmonary diseases. However, little is known about the molecular biological causes. A research team led by Professor Dr. Christian Bär from the Institute of Molecular and Translational Therapy Strategies of the Hannover Medical School (MHH) now wants to investigate the mechanisms involved in the interaction between heart and lung diseases and the influence of age-related changes. The German Research Foundation (DFG) is supporting the project over three years with half a million euros.

Acute lung damage or acute respiratory distress syndrome increase the risk of a heart attack. Conversely, a heart attack or chronic heart failure can lead to acute lung problems. Age is the biggest risk factor for all organ diseases, more precisely the weakening immune response and the reduced ability to regenerate. Regeneration processes in the body allow wounds to heal and injured or missing tissue parts to regrow. In old age, this ability diminishes greatly, because our body cells cannot divide indefinitely to renew damaged tissue over and over again. The reason for this is the so-called telomeres, the ends of the chromosomes. The genetic information is stored on the chromosomes. With each cell division, the telomeres shorten a bit. After about 50 divisions, they are used up, so to speak, and the cell loses its ability to divide completely. “Telomer lengths are therefore biological markers of age,” explains Professor Bär.

The research team will first investigate the role of immune and organ aging in the heart and lungs. For this purpose, two genetically different, so-called chimeric mouse models are produced, in which the biological ages of organs and the immune system within the body are different. Biologically young animals with long telomeres receive the bone marrow of biologically old animals with shortened telomeres, so that they now have young organs but an artificially old immune system. In the second model, it is exactly the other way around. The researchers then want to test how the age of the immune system, as well as of the heart and lungs, affects a heart attack and lung damage. In addition, they want to demonstrate how acute lung damage develops when the heart is already damaged by a heart attack and what damage a heart attack exerts on a previously damaged lung. “In our study, we not only want to experimentally prove that heart and lung diseases actually influence each other, but also to examine the influence of telomere shortening and telomere damage in detail,” says Professor Bär.

The studies are also intended to lay the foundation for new therapies. The focus is on telomerase. The enzyme protects the ends of the chromosomes from damage and shortening. In this way, the cell retains its ability to divide and does not age. Therefore, telomerase is also known as the “immortality enzyme” and the subject of anti-aging research. “In adults, this enzyme is usually switched off,” explains Professor Baer. In previous studies, the scientist had already found that reactivating telomerase helps against age-related diseases and protects the heart. Although heart muscle cells no longer divide in adults, the enzyme apparently detoxifies the cells and thereby improves heart function. “Gene therapy with telomerase could improve the regeneration of the lungs and heart and thus increase the chances of survival in old age,” the molecular biologist suggests.

The DFG project “Targeting telomere dysfunction-related immune- and organ senescence in pulmonary and cardiovascular disease” is carried out in cooperation with Professor Dr. Christina Brandenberger from the Institute of Functional Anatomy at the Charité Universitätsmedizin Berlin.