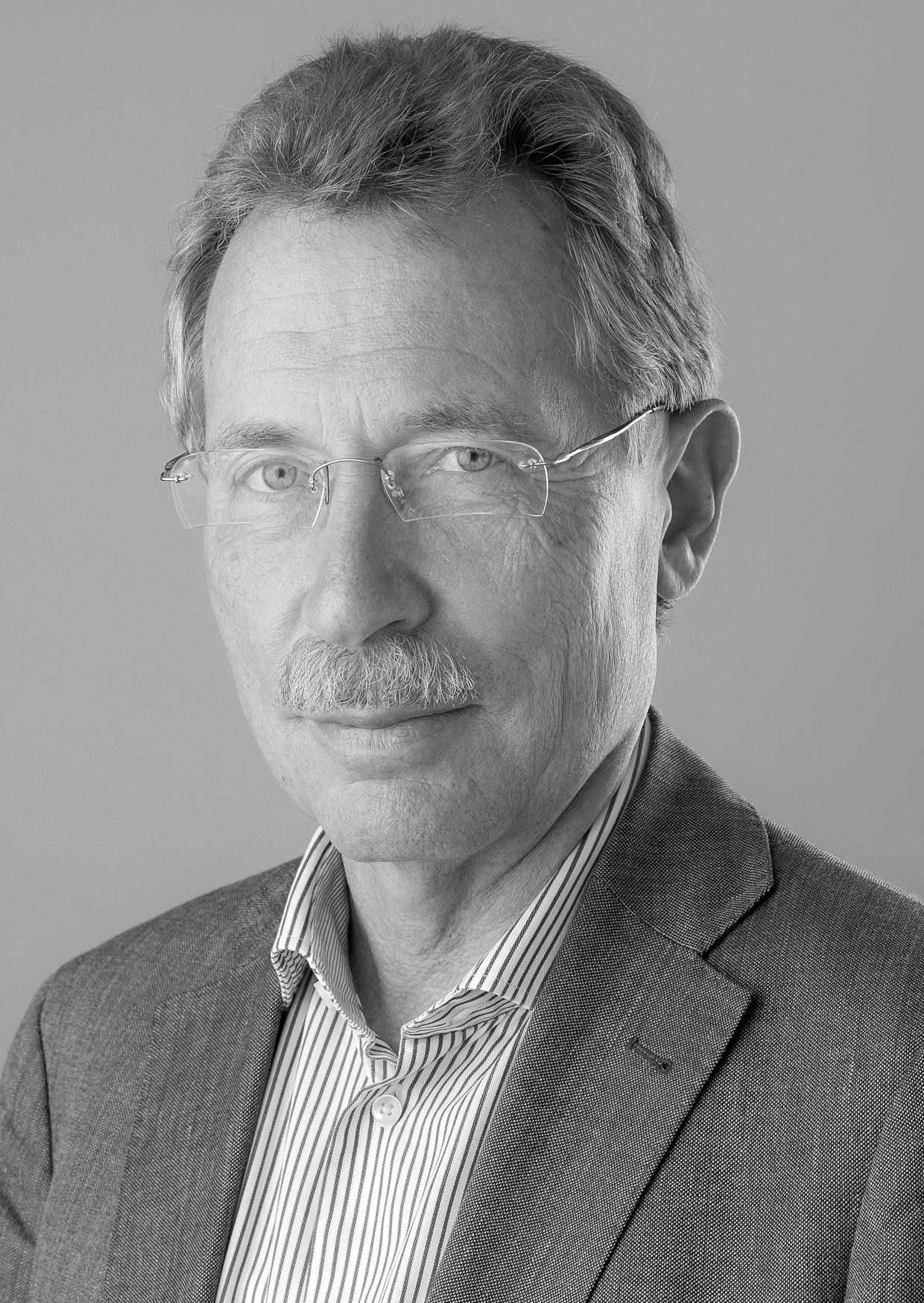 Hannover Medical School (MHH) mourns the death of Professor Dr. Reinhold E. Schmidt. The long-time Director of the Department of Immunology and Rheumatology and Dean of the Hannover Biomedical Research School (HBRS) died on 23 January 2022 at the age of 70. "With Reinhold E. Schmidt, the MHH loses a great, internationally respected immunologist and rheumatologist who was also dedicated to promoting young scientists," says MHH President Professor Dr Michael Manns.

His enthusiasm for the immune system already gripped him during his medical studies in Bonn in the seventies. Professor Schmidt, who had been working at the MHH since 1980, headed the Department of Clinical Immunology from 1995 and the Department of Immunology and Rheumatology from 2007 until his retirement in 2020. From 2004 to 2021, he was also head of the Jeffrey Model Centre for Diagnosis and Therapy of Immunodeficiencies at MHH. In addition, since 2003, as founding dean, he led the HBRS, the organisational association of all postgraduate programmes, research training groups and PhD programmes existing at MHH. In the Excellence Initiative of the German federal and state governments, the graduate school of the MHH was promoted as a model for Germany in the field of life sciences.

Reinhold E. Schmidt was a medical researcher with heart and soul. His research focussed on the pathogenesis and therapy of rheumatic and other autoimmune diseases, congenital and secondary immunodeficiencies as well as HIV and AIDS. His work has been honoured with numerous prizes and awards. Professor Schmidt was, apart from other positions, chairman of the scientific advisory board of the Paul Ehrlich Institute, chairman of the scientific advisory board of the research institutes of the Federal Ministry of Health, member of the National Academy of Sciences - Leopoldina, chairman of the IUIS Committee for Clinical Immunology (CIC) as well as president of the foundation board of the German Rheumatism Research Centre Berlin.