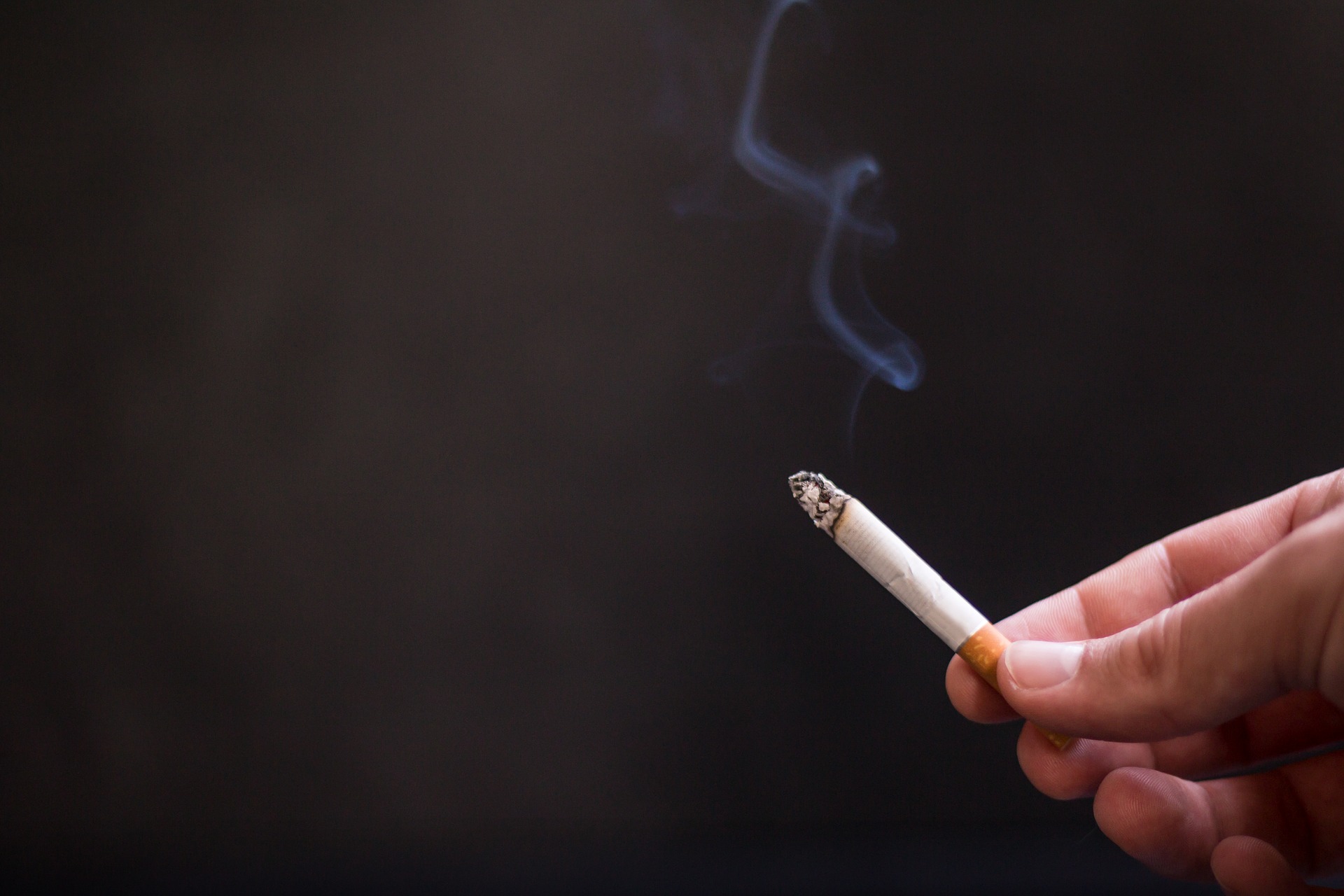 "The results of the study support the hypothesis that smoking can cause direct and severe damage to the pulmonary vessels."

About one percent of the world's adult population suffers from pulmonary hypertension (PH). There are many forms of this disease. One of them is idiopathic pulmonary arterial hypertension (IPAH). This is a rare but very severe form of pulmonary hypertension. The term "idiopathic" means that there is no tangible cause for the disease. A study group led by the Department of Pneumology at the Hannover Medical School (MHH) has now taken a decisive step forward in this regard: The team found out that smoking probably plays a causal role in the development of a particularly severe form of IPAH. The researchers came to this conclusion by analysing data from two pulmonary hypertension registries. The scientific work was published in the journal The Lancet Respiratory Medicine.

"We found that the group of smokers with extremely limited diffusion capacity resembled the group with pulmonary hypertension in the context of lung disease in almost all important ways," Professor Hoeper explains. "This included age and gender distribution, poor response to drug therapies and life expectancy." On the other hand, these patients differed significantly from the classical IPAH group, which was predominantly younger, responded better to drug therapies and had a significantly longer life expectancy. The study team concluded that patients with a diagnosis of IPAH and a history of smoking, as well as severely impaired diffusion capacity, should be differentiated from the group with classic IPAH.

"The results of the study support the hypothesis that smoking can cause direct and severe damage to the pulmonary vessels," explains Professor Hoeper. Moreover, the findings show that this type of damage also occurs in patients who do not have typical "smoker's lungs". On the one hand, the data are relevant because they prove a preventable cause of pulmonary hypertension. On the other hand, they are important because they help doctors to better understand and classify the disease. "The findings will have a major impact on the conduct of future studies, and they will help us to provide better advice and more targeted therapy to sufferers in the future," says Professor Hoeper.