MHH study: Vessels of girls suffer more damage than those of boys 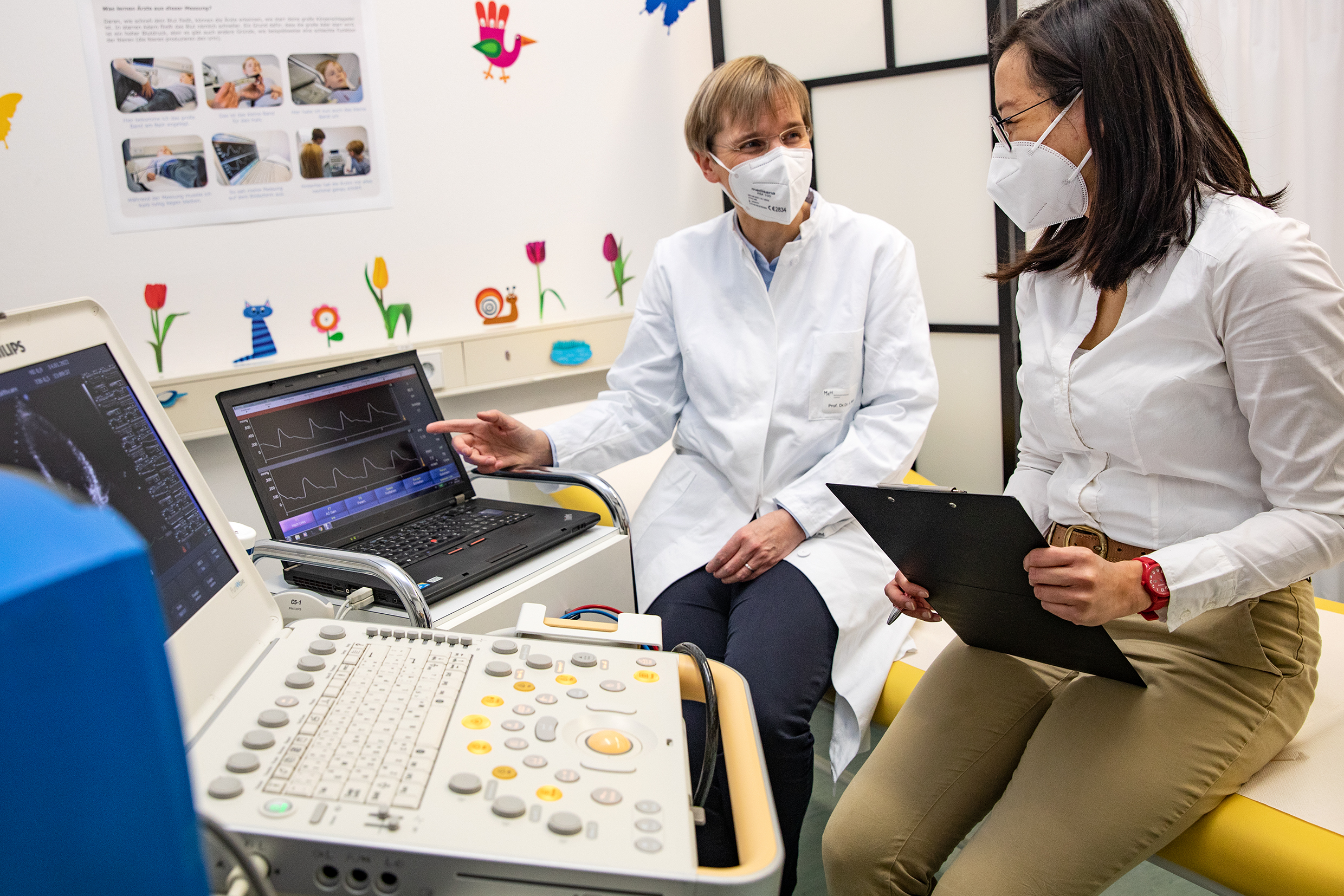 Gender plays a role: chronic kidney disease has a greater effect on the vessels of girls than on those of boys. Researchers at the Hannover Medical School (MHH) have now been able to show this in a European study. Although the mortality rate in children after kidney transplantation has fallen in recent decades, it is still very high compared to the general population due to early cardiovascular complications. "Our new findings can explain the higher mortality of girls with kidney failure," says Dr Rizky Sugianto, lead author of the study. "We show that girls with advanced chronic kidney disease are more prone to developing vascular stiffness compared to boys; this difference persists after transplant." Vascular stiffness is a medical characteristic used to diagnose the progression of cardiovascular disease. The researchers and doctors are publishing their findings in Kidney International, currently the most important journal for kidney disease.

"Fast access to transplantation is crucial, especially for girls"

"The results are a real milestone for us paediatricians," says Professor Dr Dr Anette Melk, senior physician at the MHH Clinic for Paediatric Kidney, Liver and Metabolic Diseases. "Not only do girls suffer more from limited kidney function and the waiting time for an organ, according to a European study they are also less likely than boys to receive a pre-emptive transplant, i.e. a transplant before the complete failure of kidney function and the need for dialysis. The Professor of Interdisciplinary Experimental Transplantation Medicine emphasises that "quick access to transplantation, especially for girls, would be decisive in counteracting precisely these gender-specific differences."

55 European centres from 14 countries participated in the study. For ten years, the consortium collected data from children with chronic kidney disease between the ages of six and 17, and observed them during the course of their disease until they required dialysis and after kidney transplantation. The patients were comprehensively examined annually for their cardiovascular status and for existing risk factors. A total of more than 700 children and adolescents were included in the study, one third of whom received a transplant during the observation period. This allowed almost 1,400 data points to be analysed using a complex statistical modelling procedure to decipher the factor behind the sex differences in the course of arterial stiffness.